Staff member
The United States Supreme Court took the drastic stance of stripping a basic human right from United States citizens in ruling so called "faithless electors" can be punished.

Benjamin Franklins uncle once printed something that was critical of the king of england. As such, he was arrested and put on trial. Defense argued freedom of speech came from GOD and not the king. The jury agreed and found Franklins uncle not guilty. The judge had the jury arrested and thrown in jail. Sound familiar? It should as electors who do not vote as they are instructed by the state can face legal action such as fines.

The government has no right to tell someone how to vote. Whether it is in the ballot box, or jury box, we have a human right to vote how we want. Supreme court just upheld an immoral law. 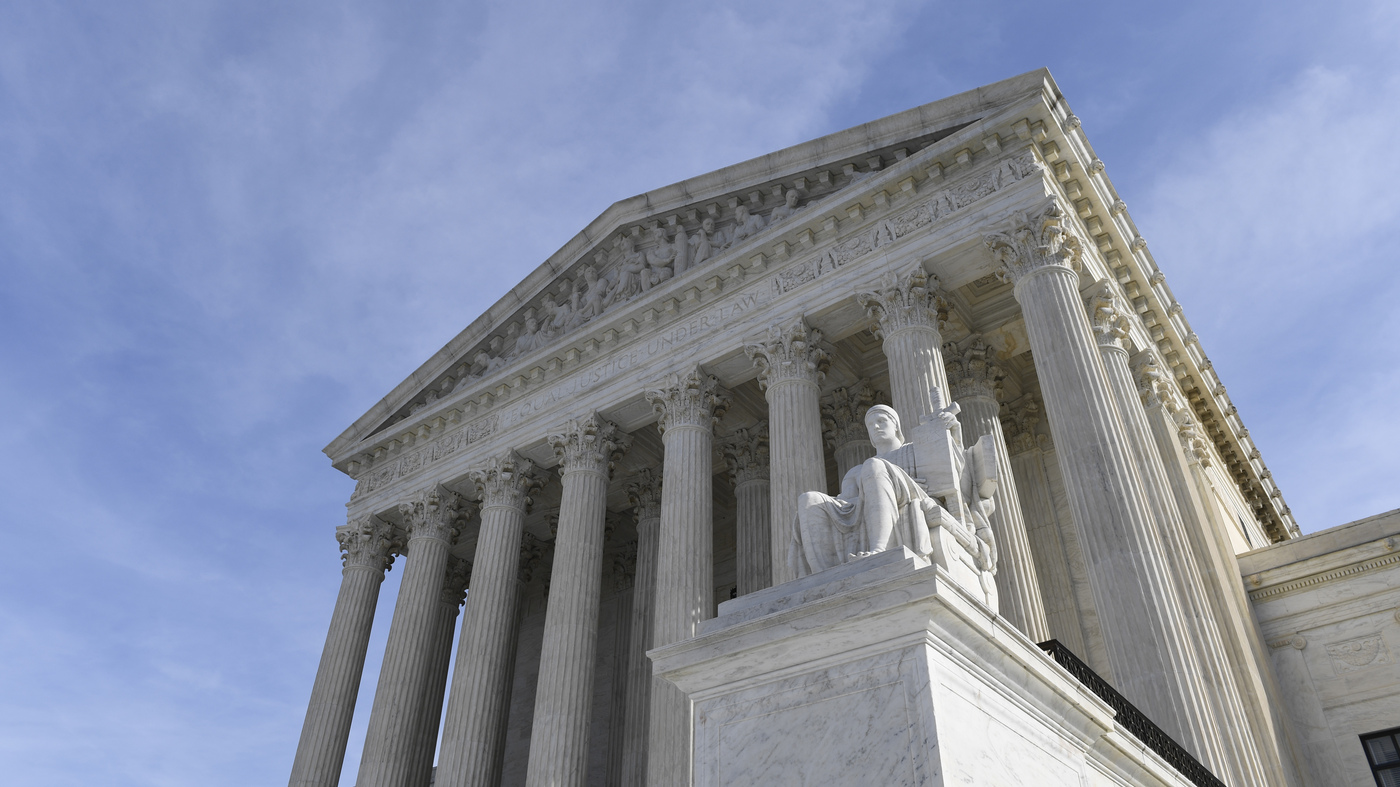 The decision could directly affect the election, which will take place in November amid a pandemic and a partial economic collapse.

Just as the defense of Ben Franklins uncle argued, rights are granted by GOD, and not man. One of those rights is the right to vote our conscience. By stripping away that right, the United States Supreme Court took a basic human right away from the people.

A juror is free to disregard the law and vote their conscience, regardless of their oath. An oath does not swear away human rights as an oath is made in good faith. As such, the laws we uphold must also be good faith laws in that they benefit society in some form or fashion. If the law does not uphold human rights, and does not benefit all of society, then we have no obligation to uphold the law.

We should be concerned that the Supreme Court can allow people to be punished because of the way the person decides to vote. This is a slippery slope that infringes on established human rights. If the government can punish people for the way they vote, will jurors be fined and imprisoned for not upholding laws. If so, we are not longer a free people but a pawn of the government.

There is also the issue of nullifying the purpose of the electoral college. The founding fathers did not want a democracy where uneducated voters decide the future of the nation. Rather, we are suppose to elect educated individuals to vote for us. Sometimes those representatives do not vote the will of the people and that is to be expected. Sometimes people have to vote their conscience.

The United States Supreme Court nullified the purpose of the electoral college. We are now a Democracy, which is something the founding fathers did not want. Being forced to uphold the will of the majority is a forced democracy. Electors should not only consider the will of the people, but if the person running for president is the right choice for the nation.
Last edited: Jul 6, 2020

Over the course of America's 244 year lifespan, it has become a great analogy of "Animal Farm".

andrewe said:
Over the course of America's 244 year lifespan, it has become a great analogy of "Animal Farm".
Click to expand...

Put a frog in a pot of water, then turn on the heat, and the frog will not realize the water is too until it is to late.

Our rights are slowly being taken away, and hardly anyone cares or notices. We can not even own land without paying the state rent in the form of property taxes. If we truly owned something the government should not be able to take it away.
You must log in or register to reply here.
Share:
Facebook Twitter Reddit Pinterest Tumblr WhatsApp Email Share Link
Top