Staff member
If we look at the first paragraph i starts off with propaganda that is at best half truth, and at worst a flat out lie.

"Last week, a judge appointed by a Republican governor used an extreme and malicious interpretation of a Wisconsin state voting law to throw roughly 234,000 state voters off the rolls. " 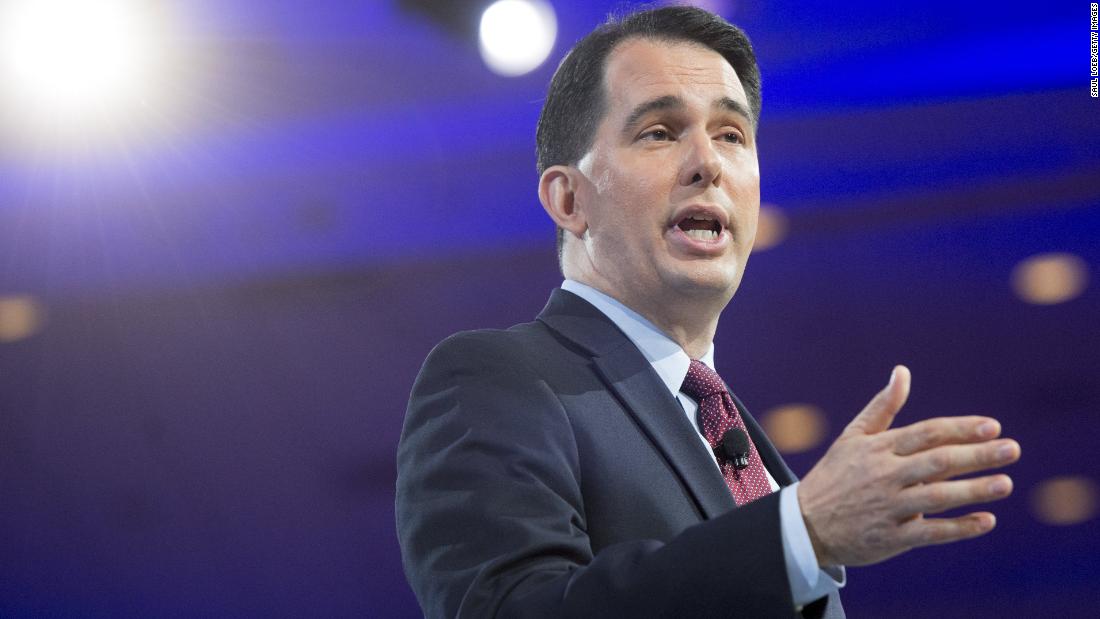 Ben Wikler writes that Republicans are using voter suppression and other questionable tactics in Wisconsin and across the country to protect their electoral chances -- even if they compromise the strength of American democracy.

What people do not realize, and what is not shared in the article, the United States Supreme Court has ordered states to clear up their voting rolls? The article is fake news as Wisconsin is just doing what it has been told to do by the federal government. However, when states start to clean up voter rolls, main stream media paints it as a picture of voter suppression.

After reading the article, chances are uneducated readers not having all of the facts will assume Republicans are trying to purge voters off the rosters, which is simply not true. The author of the article took a judge following a federal mandate and twisted it to fit a political narrative.
You must log in or register to reply here.
Share:
Facebook Twitter Reddit Pinterest Tumblr WhatsApp Email Share Link
Top