Staff member
This should be filed under the "no duh" category, as the government has not represented the people for decades. why was Donald Trump elected president? Because the people are sick and tired of business as usual.

If there is one thing we have witnessed during the presidency of Donald Trump, congress and the federal courts are hell bent on maintaining the status quo. Democrats, and in part republicans, will fight any president who stands up for the everyday working people of this great nation. 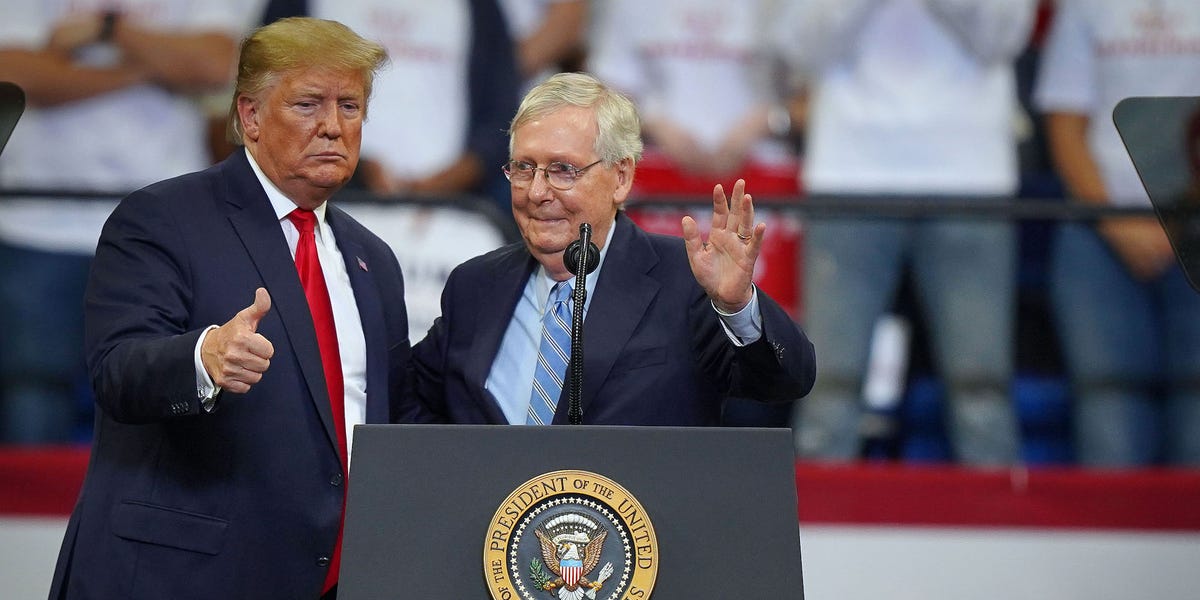 The Senate, courts, and presidency are all controlled by officials who no longer reflect the will of the majority, leading to distorted policy.

Business Insider has it all wrong.

And left wing media outlets wonder why they are going bankrupt? Mainly because they do not speak for the American people.

when did this all start? In the 1970s when Nixon established relations with China. First the toy companies moved to china in the 1970s, then slowly, over the past few decades, everything is made in China. While China builds some of the largest construction projects ever seen to mankind (3 gorges dam), our roads fall apart.
You must log in or register to reply here.
Share:
Facebook Twitter Reddit Pinterest Tumblr WhatsApp Email Share Link
Top